Arise Ghana, a coalition of political parties and some civil society groups wants President Akufo-Addo to suspend the Executive Instrument (E.I.) 144 which allows for the declassification of some portions of the Achimota Forest Reserve.

The group has also called on Parliament to probe the circumstances surrounding the sale of lands in the Achimota forest.

“We urge Parliament who are the representatives of the people to institute a bi-partisan probe into the matters relating to the sale of lands in the Achimota Forest immediately. This probe should be transparent and all persons, be they past or present government officials, civil or public servants, and all whose hands are soiled by this shameless grabbing of Achimota Forest lands should be named, shamed and the stolen Lands retrieved for the State,” Arise Ghana said in a statement following its maiden press conference in Accra Wednesday. 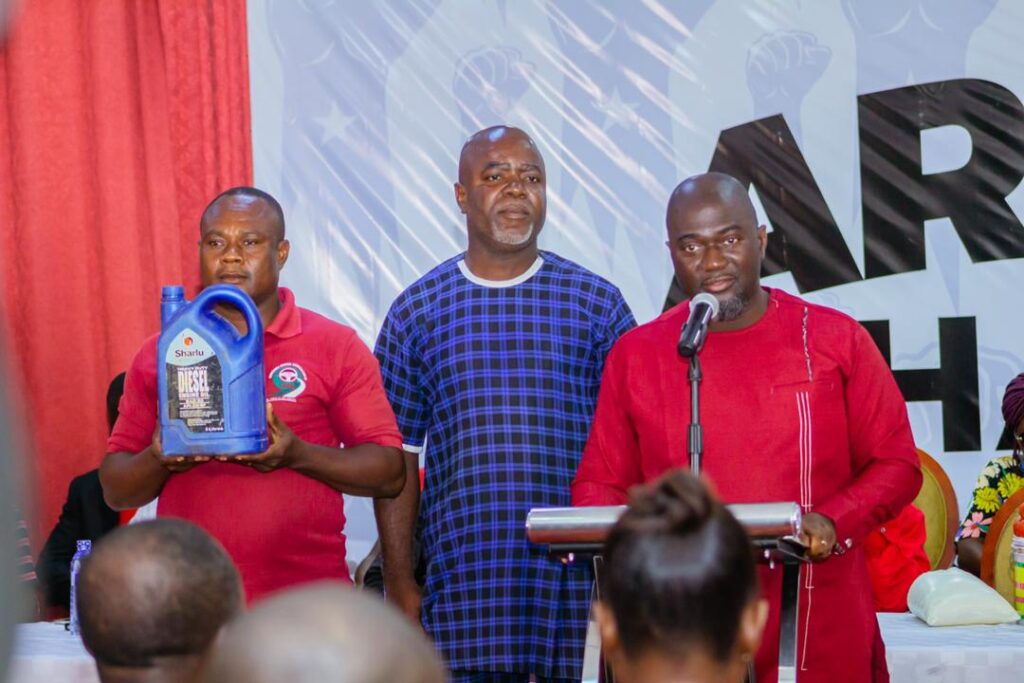 There’s been a public outcry after it emerged that President Akufo-Addo, has signed an Executive Instrument (EI) to declassify portions of the Achimota Forest as no longer a forest reserve.

A copy of the document, which has gone viral on social media, said the president is satisfied that the land specified is no longer required as a forest reserve and has indicated that the ecological integrity of an adjoining forest reserve should be protected.

The public expression of disapproval of EI 144 has become pronounced after it emerged that the late Chief Executive Officer of the Forestry Commission, Kwadwo Owusu Afriyie aka Sir John allotted portions of lands at Achimota Forest and Sakumono Ramsar site to his relatives in his Will.

Arise Ghana at its Presser organized in the capital, Accra also demanded “an immediate and total cancelation of the Agyapa Royalties deal as same is not in national interest. We will never sit aloof and allow a few selfish and greedy thieves in government to appropriate our mineral royalties for themselves and their families. 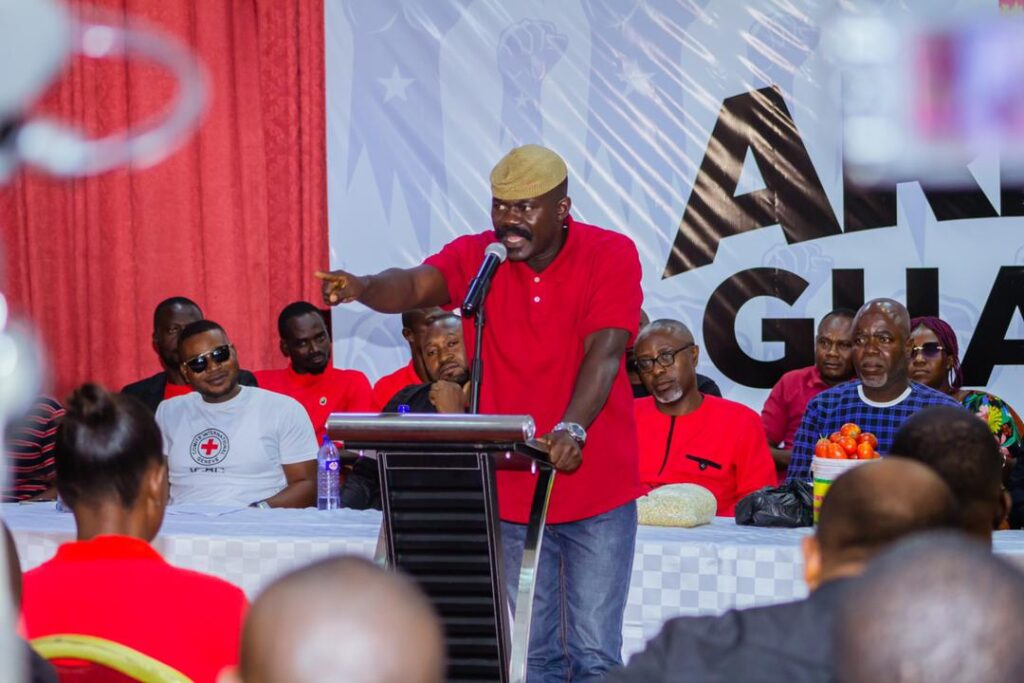 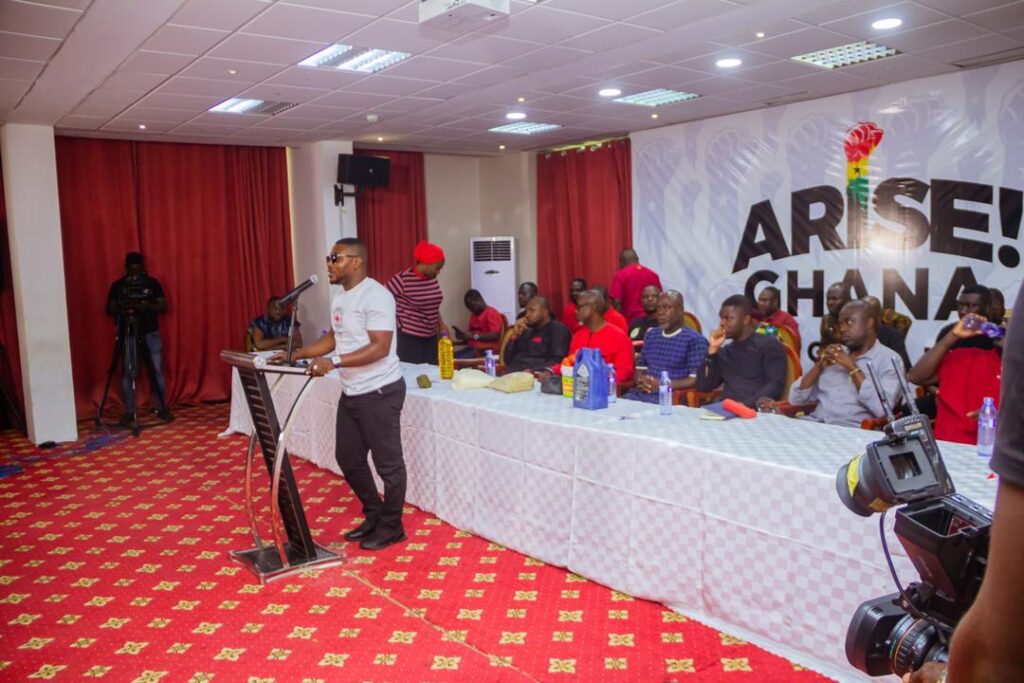 “Also, we demand an immediate reduction in fuel prices through the scrapping of crippling fuel taxes such as the sanitation levy (“borla tax”) of 10 pesewas on every liter of diesel and petrol. We believe that this if done, will provide some respite to suffering drivers and Ghanaians as a whole,” the group added.

I Was Blackmailed With My uncovered Video – Akuapem Poloo

Passing E-levy will be in the public interest – Akufo-Addo