The possibility of executives in the Akropong Constituency in the Eastern Region to take part in the Regional Delegates Conference of the New Patriotic Party (NPP) slated for Saturday May 27, 2022 is getting slimmer by the day following the recurring legal tussle in the area.

The Akropong Constituency which used to be known as the Akuapem North is one of the few constituencies in the country which is yet to hold executive elections.

It is gathered that Wednesday May 25, 2022 had earlier been slated for the exercise in order for the constituency to partake in the Regional Conference but this is not to be in view of the unpleasant situation on ground.

Some pro-loyalists of the Member of Parliament (MP) for the area, Nana Ama Dokua Asiamah Adjei who is fast losing favour with residents and the party, have halted the exercises with multiple injunctions angering delegates who had already readied themselves for the polls.

On successful completion of the vetting, the Committee chaired by Prince Aboagye who is also the Deputy Chief Executive Officer (CEO) of the Petroleum Commission sought legal advice from the party headquarters.

Lawyer Garry Nimako who is the Secretary to the Constitution and Legal Committee of the NPP advised that elections for the two main positions petitioned should be withheld as the party battles the cases in court.

All was set for the conduct of the elections on Wednesday 25th May, 2022 but on Tuesday May 24, 2022 at about 4pm, the party’s legal committee, the constituency, members of the constituency elections committee and the Electoral Commission were served with yet another injunction from some pro-supporters of the lawmaker for the area.

They argued that they had filed to contest for positions in the party and their names did not appear in the album despite the back and forth engaged by the party in the compilation of a constituency album.

It is unclear when the constituency elections would be held as the party has been taken aback by the latest development which is said to have angered delegates who suspect it is being engineered by members of the Member of Parliament (MP) herself.

This has also caused anger among the constituents who are prepared to elect their executives ahead of the Regional Contest on Saturday May 27, 2022. 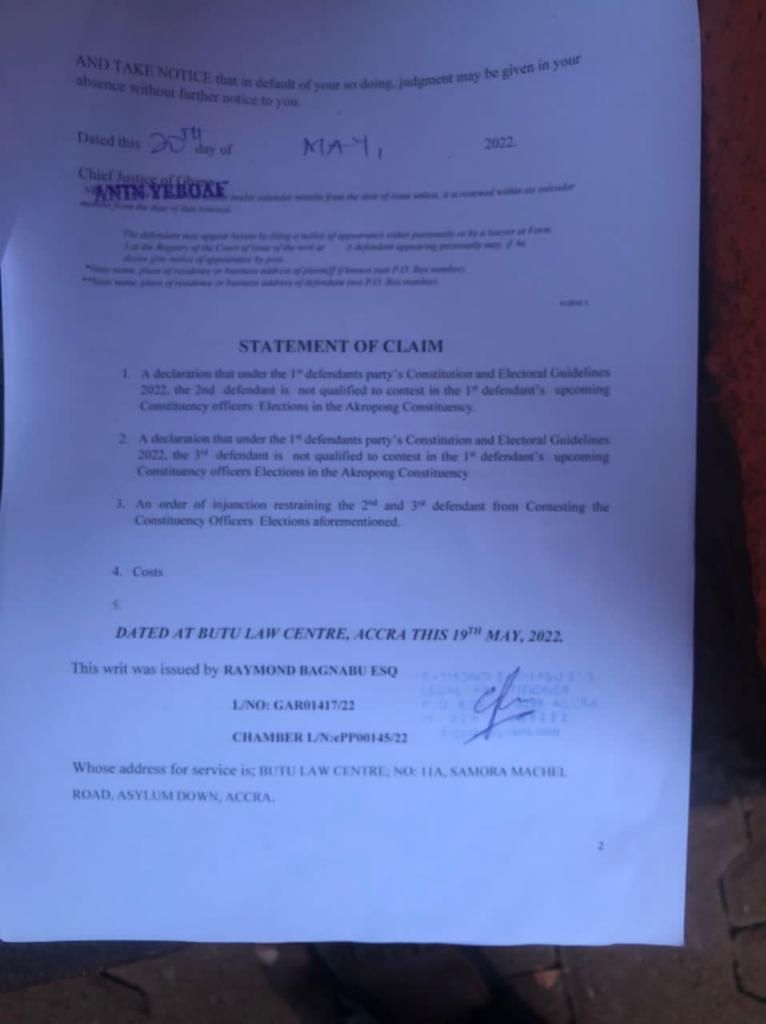 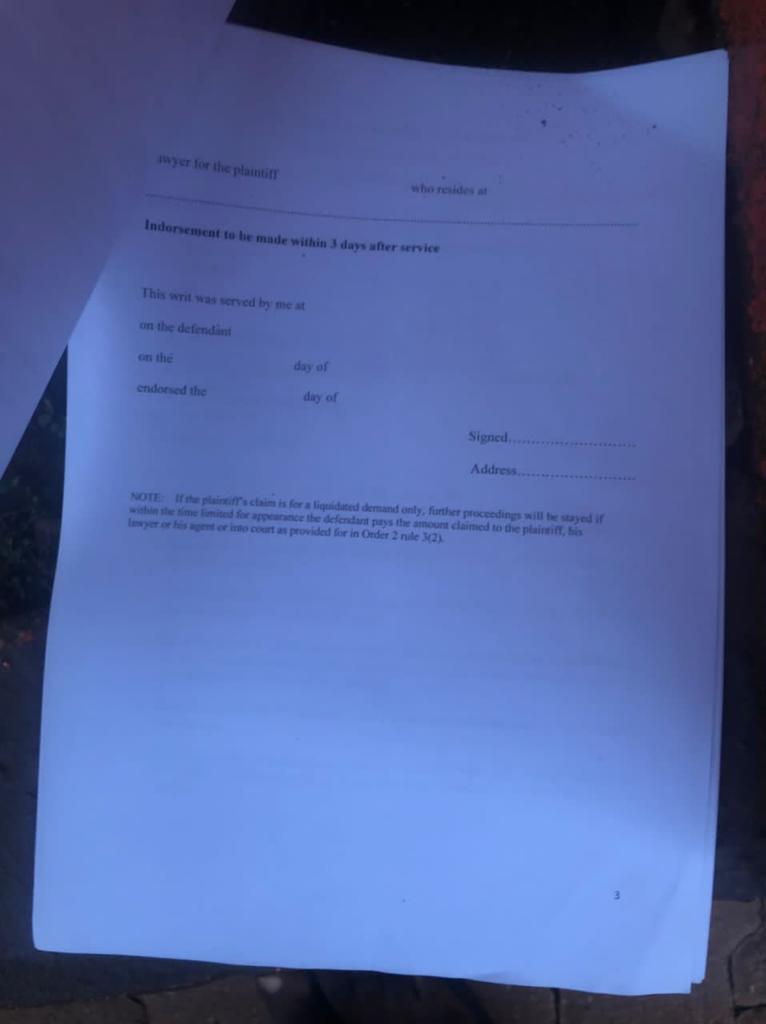 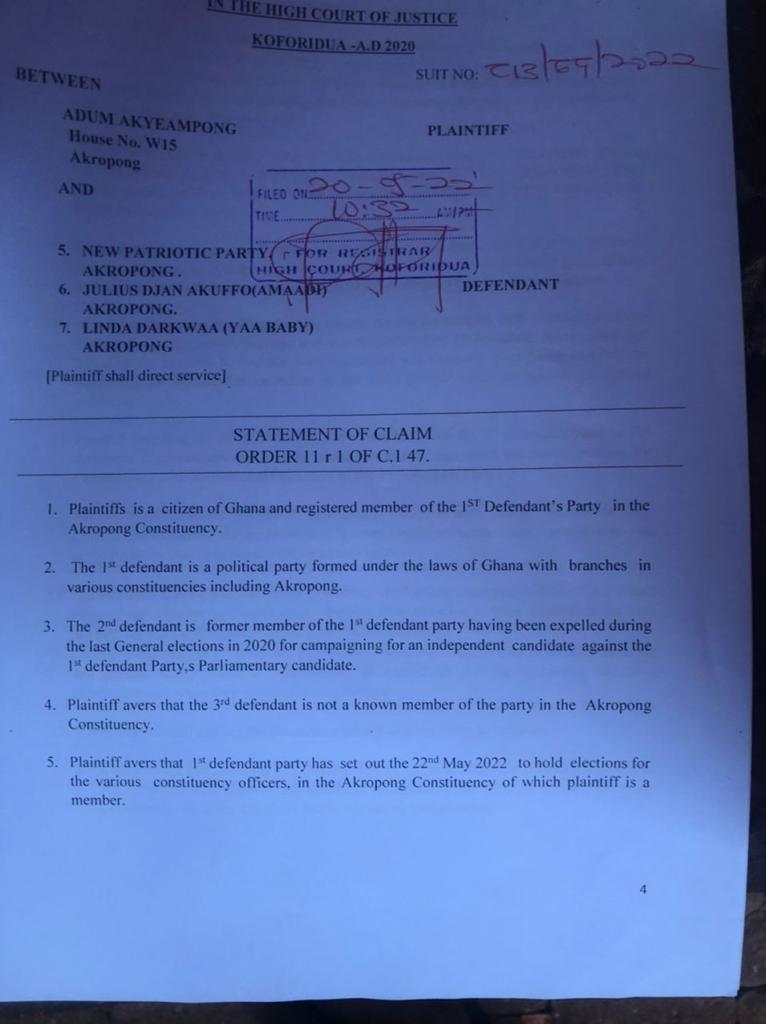 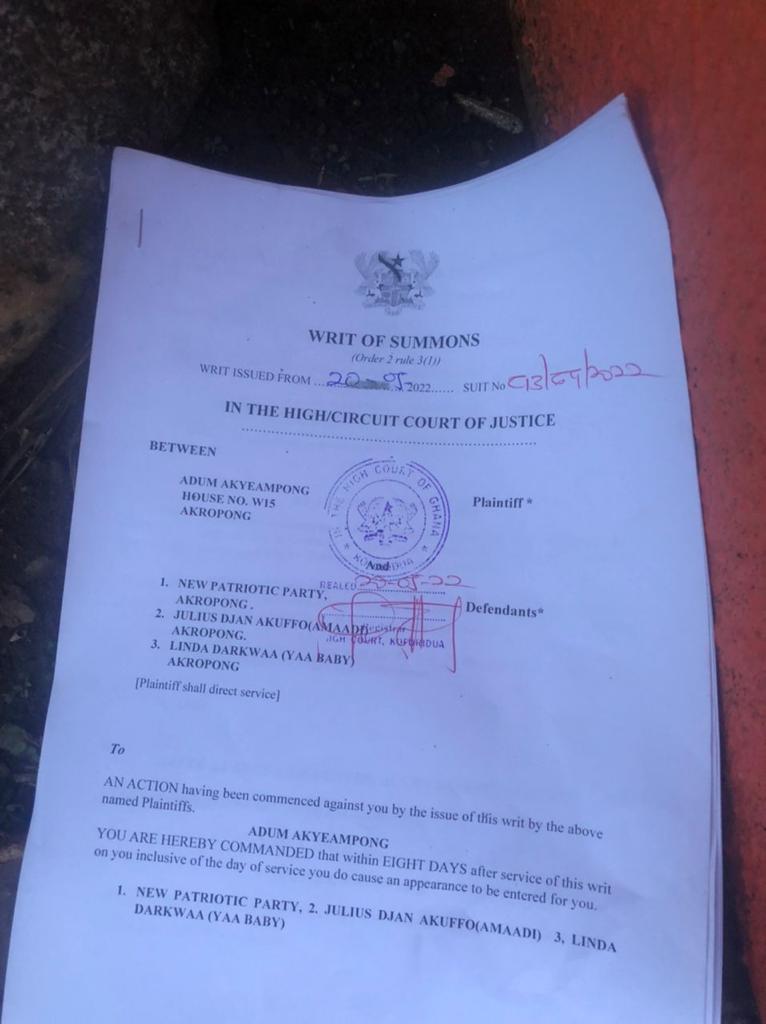 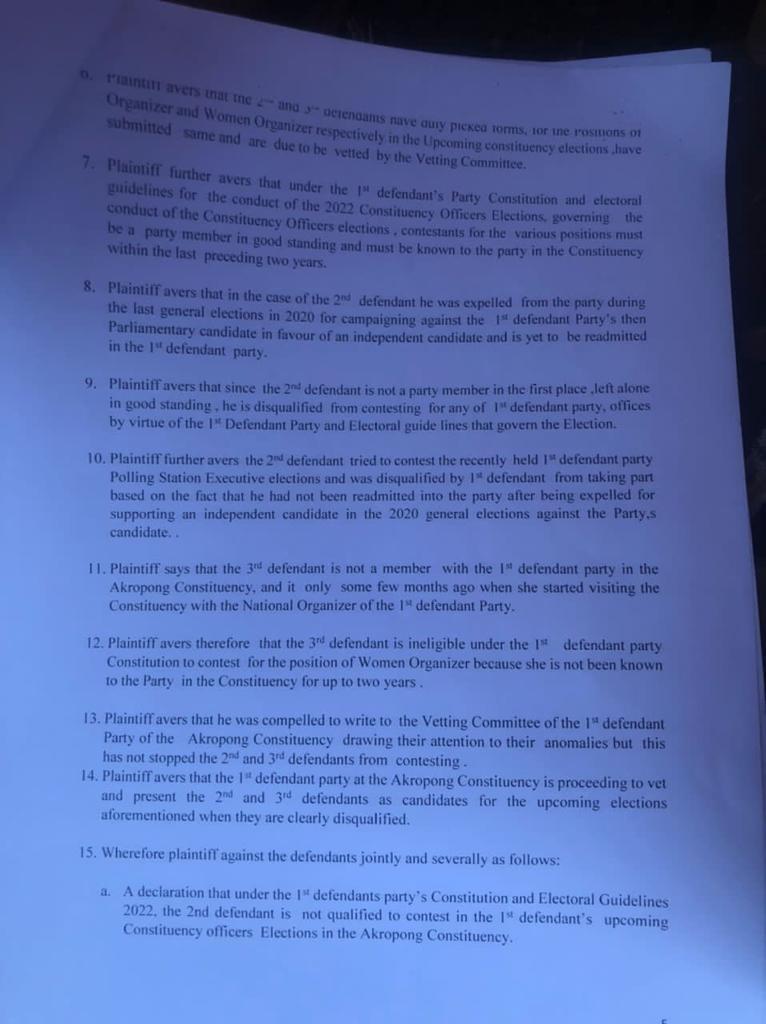 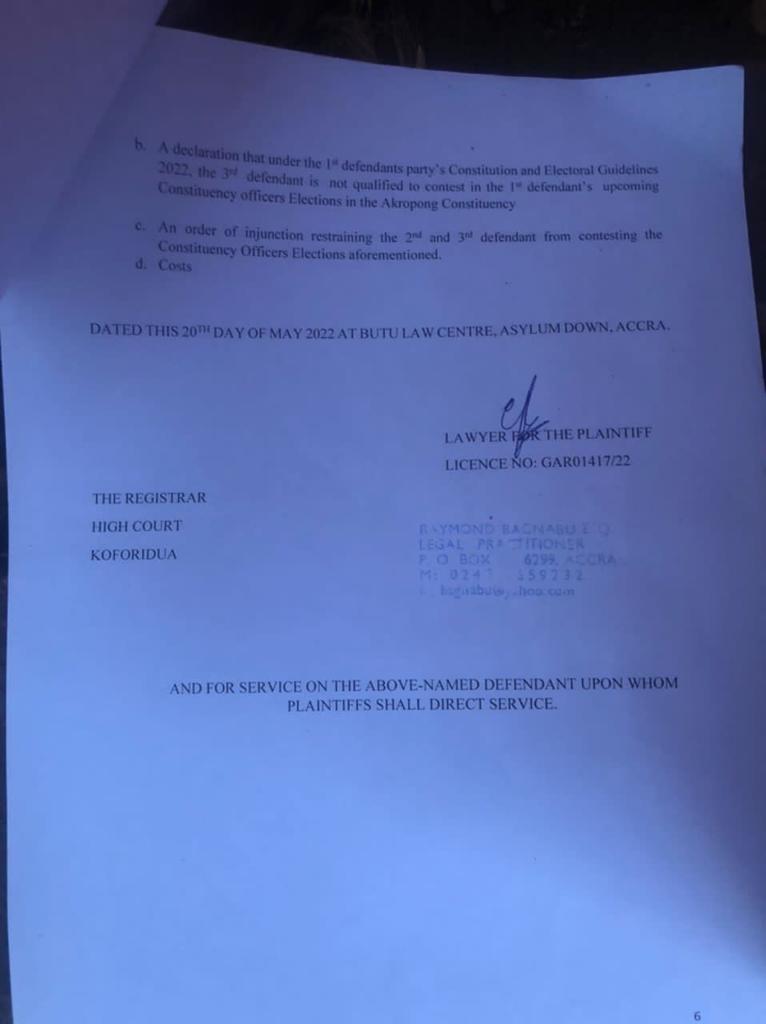 Spotify celebrates African creators with ‘Sounds of Africa’ in Jo’burg

PNC sacks 2020 flagbearer, Chairman; 12 other officers asked to step aside