The Minister of Lands and Natural Resources, Samuel Abu Jinapor has denied the sale of Achimota forest, following released documents which went viral, on the declassification of some portions of the forest.

Mr. Jinapor said the Executive Instrument EI 144 signed by the President, as captured in the document, only covers some 300 acres of the land which has not been used for the intended purpose, for which it was acquired. 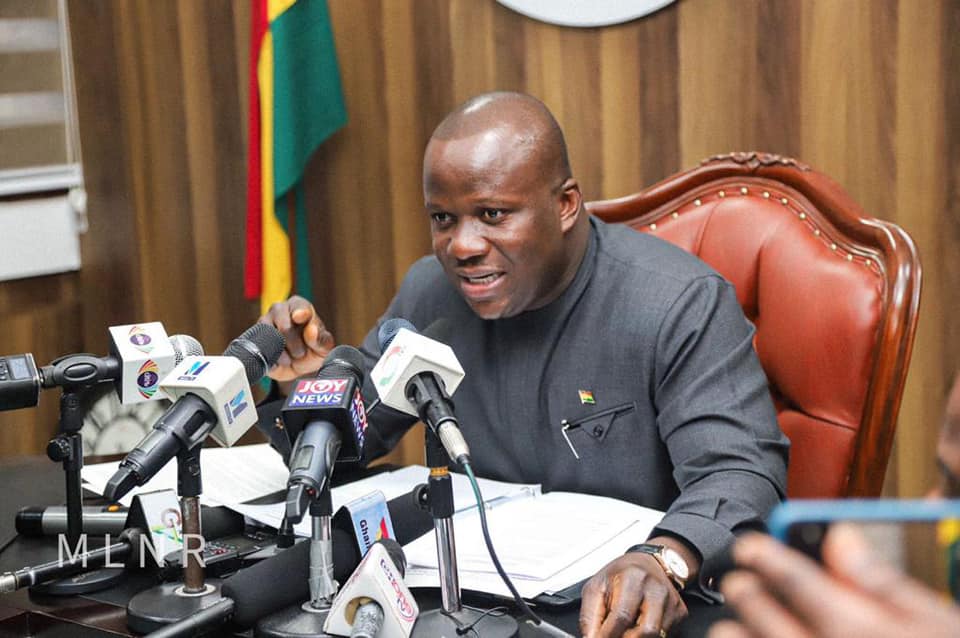 After consultations, it was recommended that portions of the forest which have not been used be given back to the Owoo family.

In 1921, the Government of the then Gold Coast, by a Certificate of Title dated 16th December 1921, acquired from the Owoo Family, the parcel of land on which the Achimota School is situated.

Subsequently, by another Certificate of Title dated 17th May, 1927, the Government acquired from the same Family another tract of land measuring approximately four hundred and seventy-nine hectares of land as an extension to the Achimota School.

Government after acquiring the land, constituted it into  a Forest Reserve for the purposes of Fuel Wood Plantation. Following several encroachments, the pre-acquisition owners, the Owoo Family, in 2007, submitted a petition to then President, John Agyekum Kufuor, for the release of the portion of the Forest Reserve adjoining the Tema motorway.

After consultations between the Office of President and the relevant bodies, it was recommended that the portion of the Forest Reserve be released to the Owoo Family.

This culminated in an Agreement in 2008 between Government and the Owoo Family for the grant of a lease of over ninety acres of the land to the Owoo Family.

The Lease agreement was however not executed as agreed.

In 2011, the Owoo Family, submitted another petition to the then Minister for Lands and Natural Resources, Mike Hammah, for the grant of portions of the Forest Reserve.

The Committee after its investigations concluded that the request of the Owoo Family was legitimate. 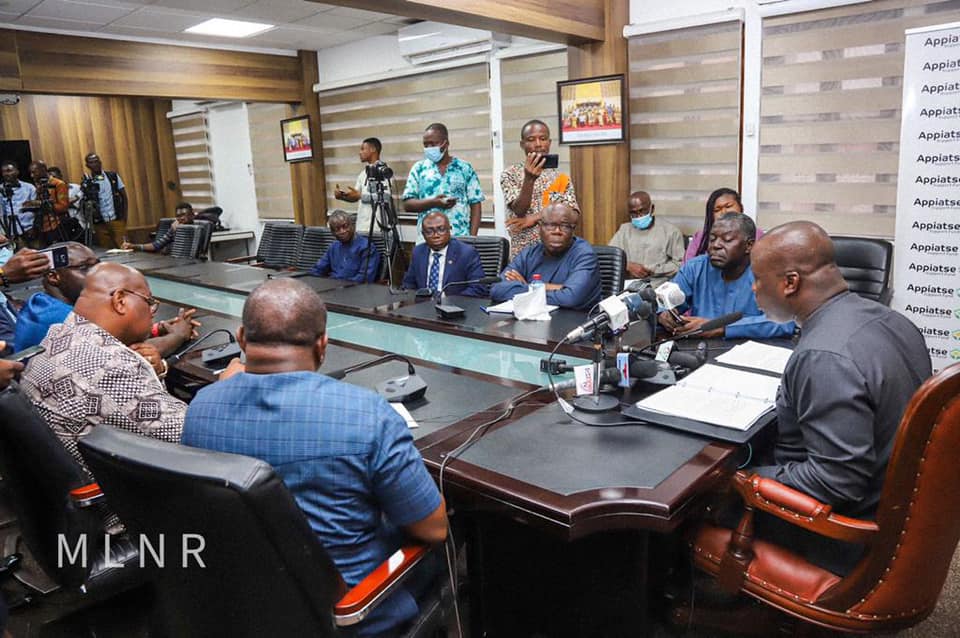 Mr. Jinapor said government has plans to build the rest of the forest into a major tourist destination.

Social media was awashed with the sale of Achimota Forest, hours after the release of the purported sale documents.

The Ministry, therefore, expects an end to the rumours and speculations about Achimota forest once the sector Minister has emphatically stated the contrary.

Ghana is going to experience another 1983 hunger – Nigel Gaisie

Plane with 11 on board crashes near Cameroon capital