The afrobeats singer shocked patrons when she got onto the red carpet in a low-cut hairstyle, drawing the attention of the cameras.

MzVee after breaking to fame some ten (10) years ago had the nickname ‘Natural Girl’ due to her admirable natural hair and her advocacy for girls across the country to stay true to themselves and as natural as possible.

But a decade down the line, the singer has seen it necessary to rebrand and champion the course from a different perspective.

She will be celebrating her 30th birthday and 10th year anniversary as a professional musician in a couple of months. 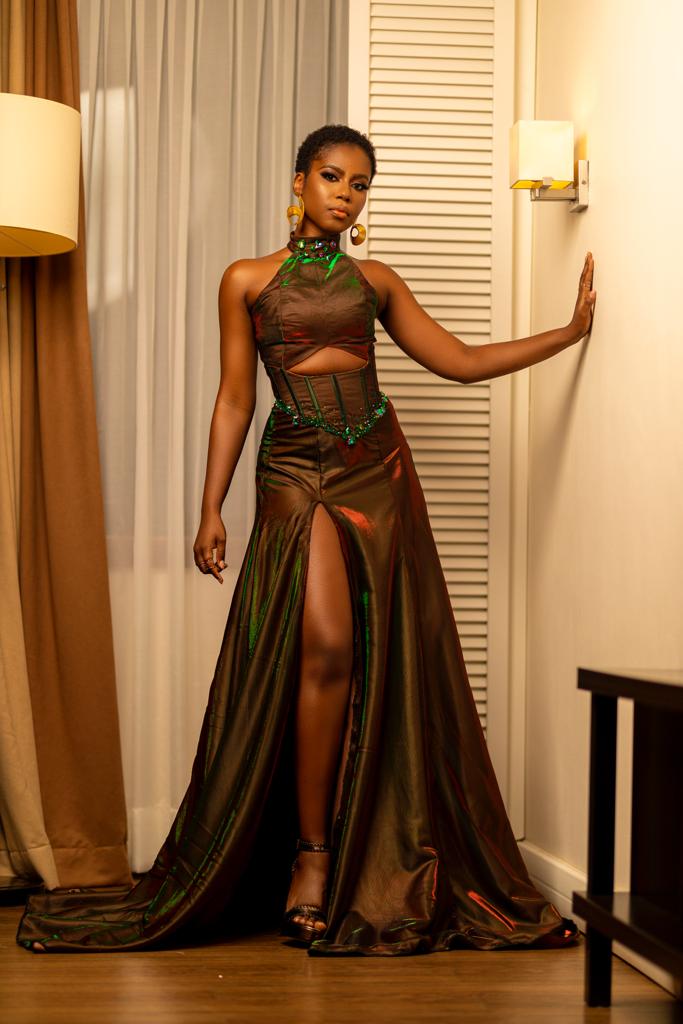 MzVee bagged two nominations at the VGMA but was unable to take home any of the plaques after a fruitful 2021.

Taking to her Instagram page to outdoor the new look, she posted a picture of herself with the caption “Fully clothed in his grace.. very excited for #TheNextChapter #10yearAnniversary #30 in June ✨”

MzVee had earlier told Starr FM’s Senanu Damilola Wemakor in an IG live interview that her 6th studio album will be ready on her birthday on June 23. She is also set to hold her 10 years anniversary on June 30.

Ghana may be attacked by terrorists – Report

NDC Lawyers facing the wrath of the court – Ablakwa claims